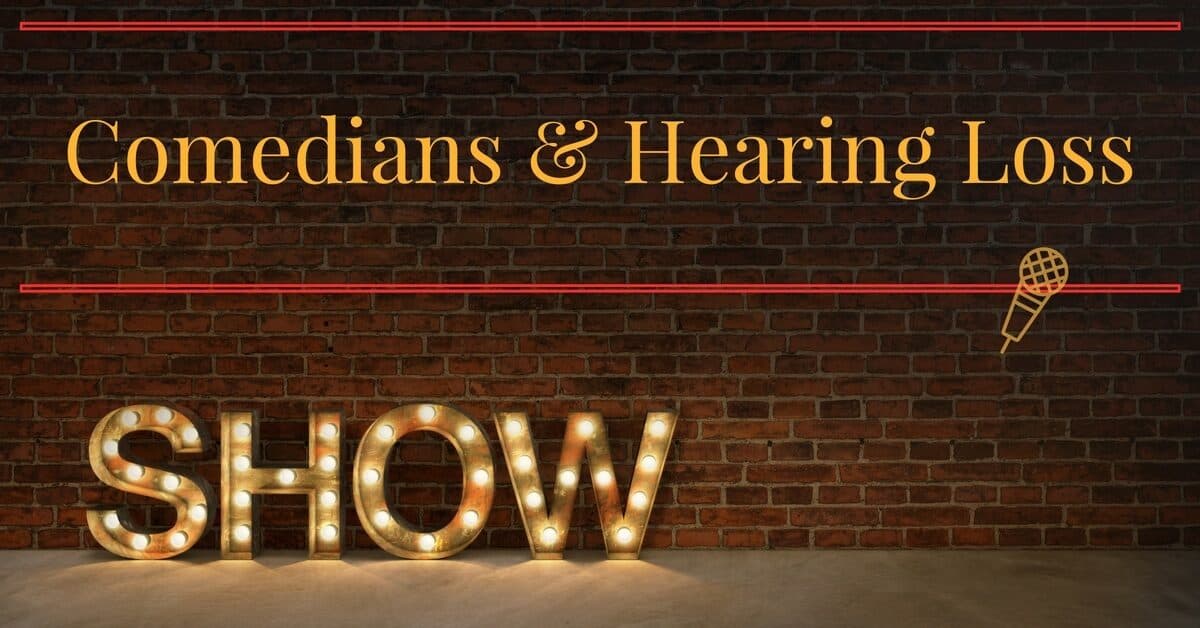 Studies (NCBI) have shown that there is a perceived stigma surrounding hearing loss, which can affect people’s decisions to seek treatment, types of hearing aids and how often to use them. Judging from that study, it is probably safe to assume that most people consider hearing loss to be a serious topic – but it doesn’t have to be!

Comedians around the world are speaking out about their experiences with hearing loss. By breaking the silence, these comedians are dismissing the perception that there is a stigma around hearing loss and the use of hearing aids.

Comedian DJ Demers, who suffers from profound hearing loss, recently shot to fame on the popular TV show America’s Got Talent. He had been gaining notoriety in his native Canada and the US prior to his breakthrough on the talent show – he won Best Breakout Artist at the Canadian Comedy Awards in 2014. He also performed on Conan.

Demers’ Got Talent debut focused on hearing loss and sexuality – two topics that may be considered taboo by some. Demers’ performance highlights the importance of normalizing things like hearing loss to reduce perceived stigma. In a hilarious Reddit thread (Reddit Demers Hearing) he jokes with other people who suffer from hearing loss about the misinterpretations that can occur when interacting with people you are attracted to! 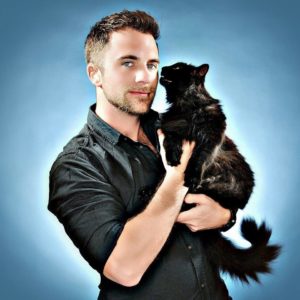 DJ Demers has also used his celebrity status to normalize the use of hearing aids. In the Reddit thread, he also writes about the positive experiences he had growing up with hearing aids. As he has worn hearing aids since the age of 4, he believes that his young age allowed kids around him to simply accept him for who he was.

Marlee Matin, an actress who is also deaf, has described his performance on America’s Got Talent as one that proves people with hearing loss ‘can do anything’. (Pop Goes the News). 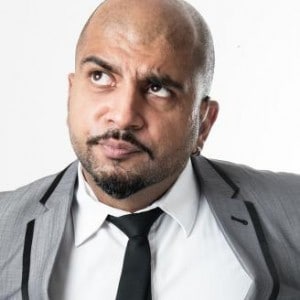 Two English comedians, Rinkoo Barpaga and John Smith, have recently been breaking the mold and pushing boundaries with their comedy routines. The main difference in their routines is that they are performed through the medium of sign language!
Barpaga has landed gigs including Gotham Comedy Club in New York, where he wowed the audience by syncing his sign language with an interpreter. This collaboration requires skill from both performers, but it is clear from his audiences’ laughter (Barpaga Sign Language) that they can definitely pull it off!

(Note: the video includes some profanity – NSFW. But very much worth a watch!)

Smith is considered the best-known signing comedian in the UK. You can watch a really funny (and suitable for work!) clip of one of his performances here (BBC).

Both Barpaga and Smith use their experiences, and the hilarity that often ensues, to normalize hearing loss and provide people with a platform to openly discuss their own experiences. While Smith prefers performing for deaf people, Barpaga is aiming to mainstream his performances, citing comedians such as Richard Pryor and Eddie Murphy as other examples of people who used their own life experiences to get people laughing.

Hearing aids will assist you in connecting with your family, friends and wider audiences but sometimes it can be difficult to overcome the reservations that come with deciding to treat your hearing loss. These fearless comedians show us that it doesn’t have to be scary – and perhaps the best way to tackle perceived stigma surrounding hearing loss is with good humor and big laughs! Contact us today!

Ready to Schedule Your Hearing Screen?

Chances are, there is a My Hearing Center near you. We are proud to operate in over 50 locations across 8 states. Hover your mouse to find a location near you, or simply call (877) 330-2920

We are looking forward to hearing from you.