Signia has done it again, with a revolutionary new approach to audio processing in the Signia AX (Augmented Xperience) line of hearing aids.

For decades now, hearing aids have employed one processor to handle the DSP (digital signal processing) that helps them perform complex functions, like favoring speech over background sound. Now with the Signia AX line, your hearing aids will have separate processors for speech and background sound to create a clear contrast between the two. The Augmented Focus™ technology they employ provides outstanding speech clarity within a fully immersive soundscape. This makes it easier than ever before to follow a conversation even in a difficult listening situation, like a busy restaurant or bar.

Under the traditional model, hearing aids have processed all sounds with one set of rules. All signals had to compete against each other, so if you prioritize one part of the sound, another would be neglected.

With Augmented Xperience hearing aids, two individual processors can fully optimize both speech and background sound, without compromise, and recombine the signals to deliver the best speech clarity ever achieved, while preserving a pleasant-sounding background. You can expect to hear the world in greater depth and dimensionality than ever before, while still amplifying speech to be the main priority.

Speech, for example, is a priority sound to be focused on. Normal modern hearing aids have one processor that gives special emphasis to speech, but does so by compromising the sound around it.

With Signia AX, speech sounds are processed linearly, without compression, to emphasize clarity and detail. Speech will sound closer, clearer, and more natural than ever before. 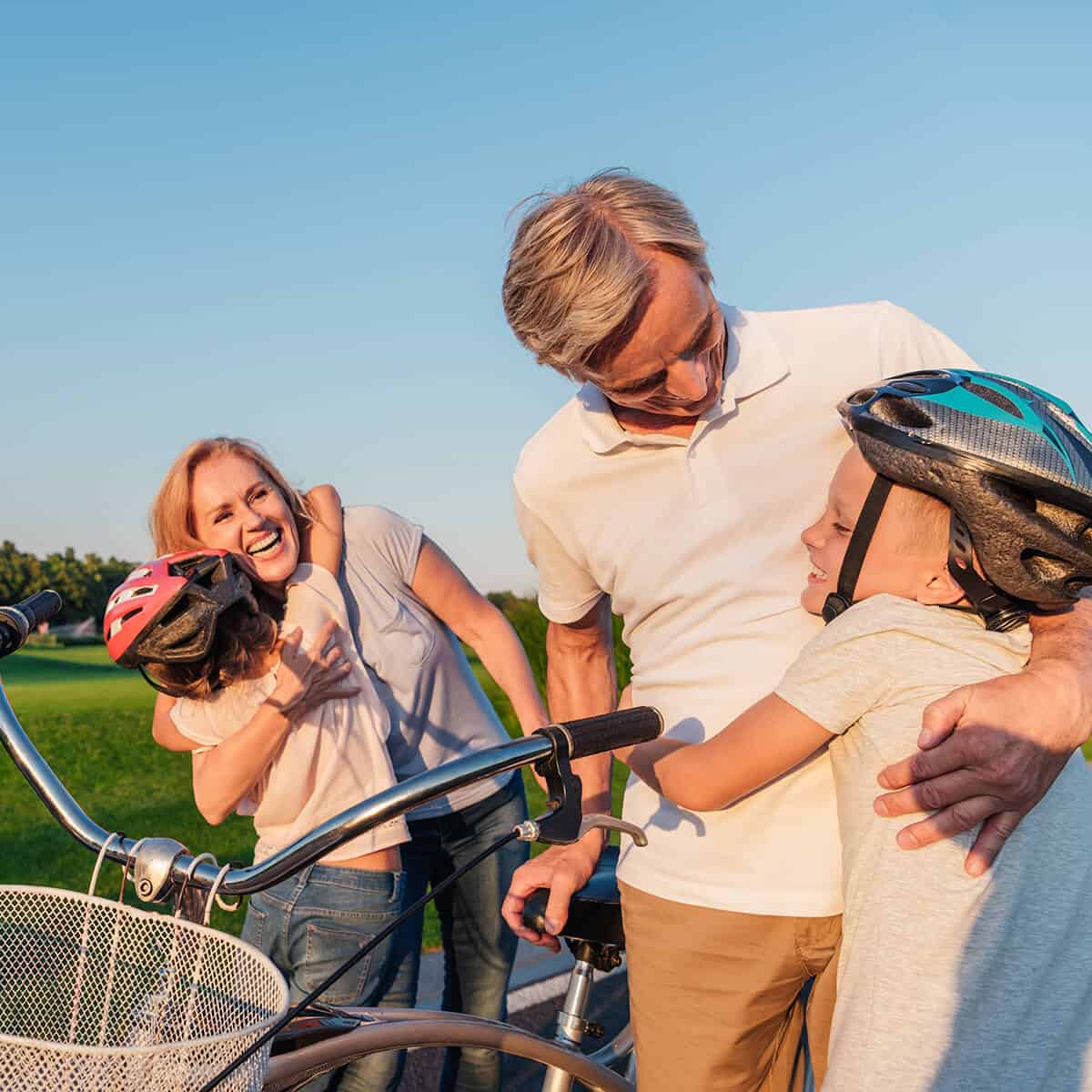 The surrounding sounds include everything that is not the main focus. Traditionally, these sounds would play “second fiddle” to the focus sounds, often being degraded in the process of de-emphasizing them. Unfortunately, this had the effect of reducing the vibrancy of the world around the wearer while allowing only the focus sounds to be clear and present.

Imagine that you’re at a cafe, having a conversation with a friend while a pianist plays in the background. Other groups of people are conversing and laughing around you. With Signia AX, these sounds will be processed with excellent spatial resolution, thanks to enhanced binaural processing capability. They will then be more compressed and attenuated to keep them at a distance from focus sounds, but not so far that they disappear, smear, or sound “computerized.” Sudden loud sounds can be addressed very quickly to prevent them from overtaking focus sounds or causing painful volume spikes.

In addition to carrying two processors, the Signia AX features the new e2e wireless 4.0 system. E2e offers a 110% increase in binaural audio transfer rate, with 60% reduced latency. That means more spatial awareness as you move through your environment, and a much more natural representation of the world around you. The transition between different environmental programs is no longer audible.

The Signia AX also contains 27% more electrical circuits than the previous generation. We hear as much with our brains as we do with our ears, and by amplifying sound with a better picture of the three-dimensional sound environment, your brain has an easier time processing the sound you receive. That translates to better understanding, a more pleasant experience, and less fatigue than ever before. The Signia AX passes more sound to your ears, which gives more information to your brain. It’s more like natural hearing than any hearing aid has been able to achieve.

Signia AX also features TruEar 360, which reproduces and enhances the effect of your ear’s pinna, highlighting the difference between sounds coming from in front or behind, and greatly enhancing sound localization. OVP (Own Voice Processing) creates a totally separate program for processing your own voice, allowing your hearing care professional to create the optimal program for making your voice sound completely natural to you. Finally, e2e 4.0 makes improvements on the previous generation of feedback cancellation, reducing more artifacts as feedback is suppressed.

With all this added processing power, you might think battery life might suffer. In fact, the batteries in the Signia AX line last 22% longer than the previous generation!

Signia AX is also compatible with both iPhone and most Android devices. 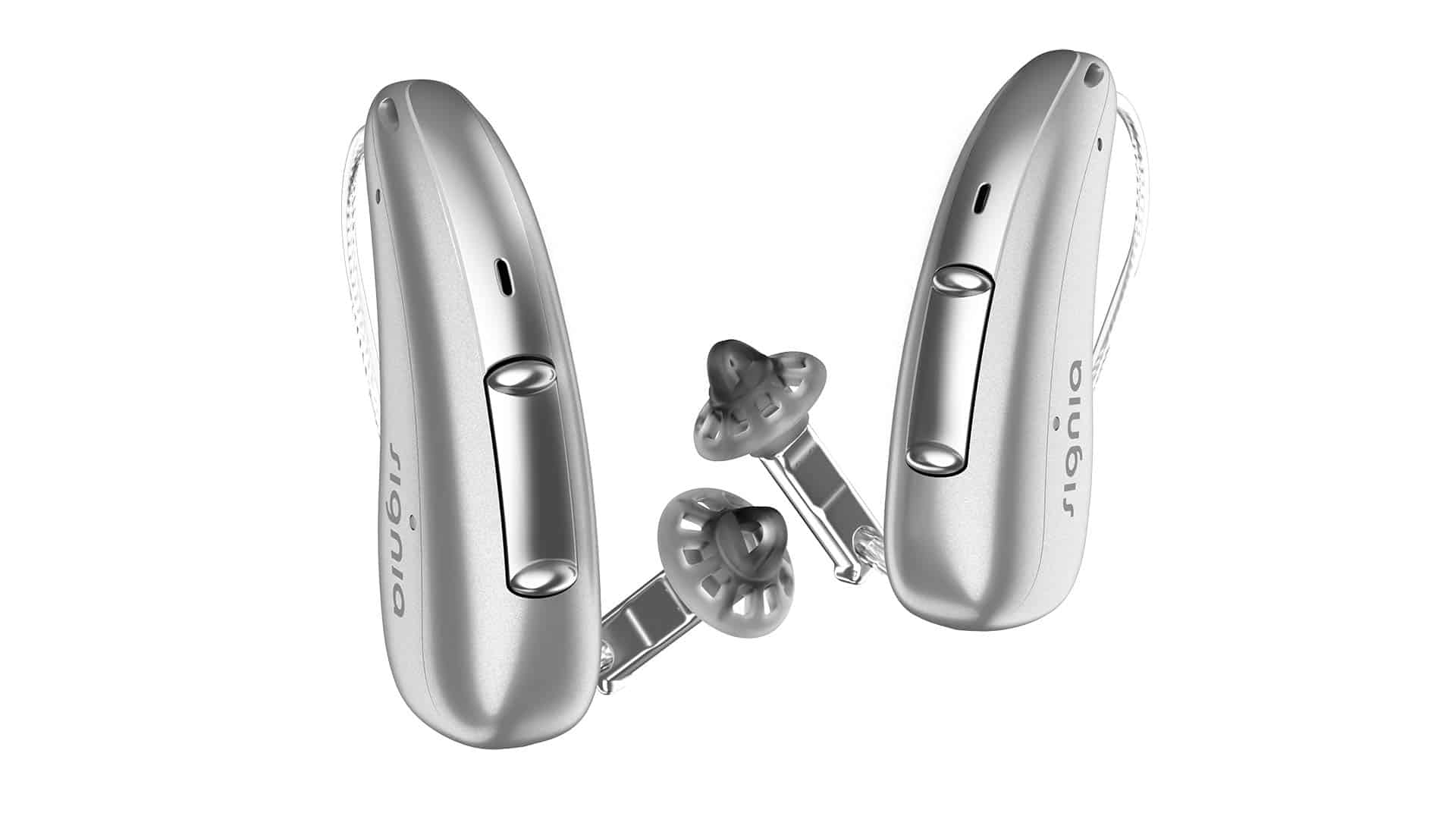 Visit the My Hearing Centers location nearest you, and ask one of our hearing specialists about how Signia Active Pro can fit into your life.

Find a Location Near You