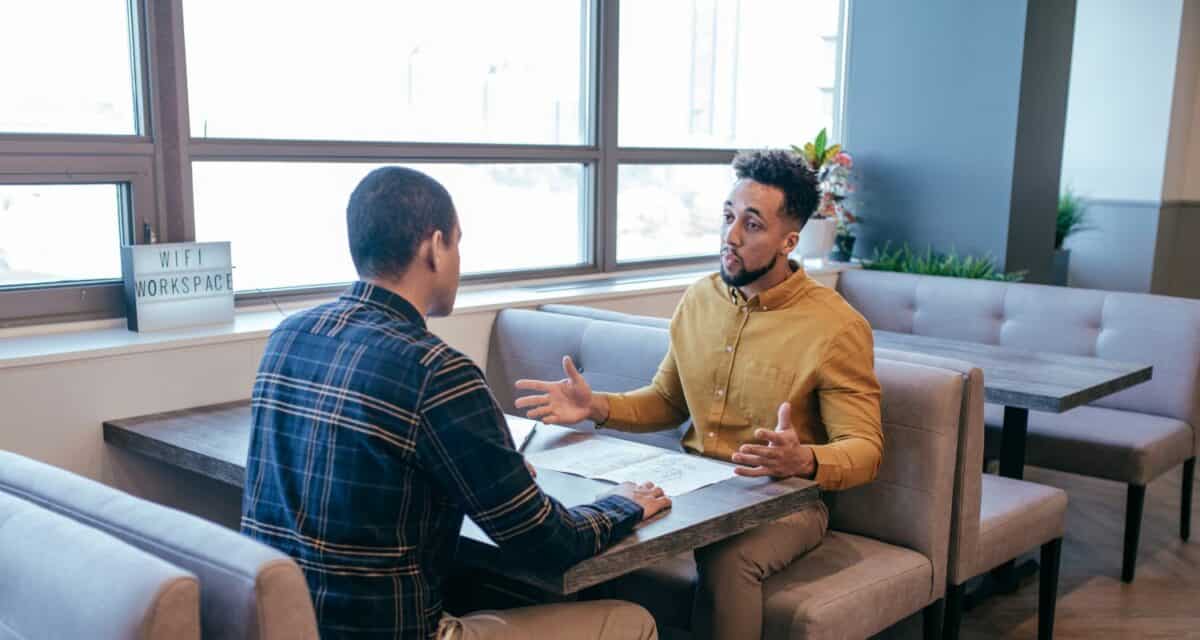 Have you ever had trouble hearing in very noisy places? You might be able to talk to someone when it’s quiet, but you might not be able to understand what they’re saying when there’s a lot of noise around.

Let’s say that after this, you think you might have hearing loss, so you make an appointment with a hearing care professional and get your hearing checked. You’re surprised to find out that you did great on the test and that your hearing is fine. What’s up? Why couldn’t you hear in a noisy place if you can hear so well?

No one knows how many people have hidden hearing loss, but young people are more likely to have it than older people. Exposure to noisy sounds at a young age, like at loud concerts or when listening to music on headphones too loudly, can cause hearing loss that is not obvious.

Noise-induced hearing loss (NIHL) is caused by damage to the cochlea’s cilia, which are tiny hair-like cells. These cells change the mechanical energy of sound into electrical energy that can be sent to the brain. When these cells get hurt, the ear can never hear sounds in specific frequency ranges again. Hidden hearing loss, on the other hand, is caused by damage to the auditory nerve, which is made up of cells that send electrical signals from the cochlea to the brain.

A person with hidden hearing loss can pass a hearing test because their cochlea works well enough to pick up sounds at all the usual frequencies, and hearing tests do not overwork the auditory nerves. But when the auditory nerves are overloaded with information, like when you’re in a restaurant, they “leak” enough of the information so that it’s hard to hear. Some things are sent while others are left out, and the things left out might be the best parts of the sound environment, like music or a single person speaking.

Pure-tone and speech audiometry is used to test hearing, but neither of these tests considers how well a person can hear when there is a lot of background noise.

Scientists at the University of Michigan have found a new cause of hidden hearing loss that they did not expect.

Until now, the loss of synapses between hair cells and neurons in the inner ear was the only known cell-level cause of Hidden Hearing Loss.

Researchers at Michigan found that hidden hearing loss also happens when cells called Schwann cells to die off, making the auditory nerve lose its Myelin. Myelin is a layer or sheath that forms around nerves, including those in the brain and spinal cord. This myelin sheath allows electrical impulses to move quickly and effectively along nerve cells. So when Myelin is lost in the auditory nerve, sound signals find it harder to make it to the brain to be processed as sound. This process results in hearing loss.

In their studies on mice, the Myelin grew back in a few weeks, but the damage to a nerve structure called the heminode caused the mice to lose their hearing.

“Loss of myelin and exposure to loud noise can both cause hidden hearing loss, and the effects can add up in the same person,” says Corfas, the study author.

The right thing to do is the same as it has always been: protect your hearing if you are around loud noises like your earbuds, in noisy public places, and at work. Loud sounds hurt our hearing in ways that are still being learned, and loud sounds are getting louder and louder in our world.

Always wear ear protection and pay attention to what’s going on. Remember that sounds don’t hurt until they reach about 115 dBA (decibels A-weighted), but even levels as low as 80 dBA can cause hearing loss if they are heard often or for a long time.

Whenever you can, try to find out how loud it is where you are and wear earplugs or other hearing protection that fits the noise level. If you’ve had trouble hearing, give us a call today to set up a hearing test.