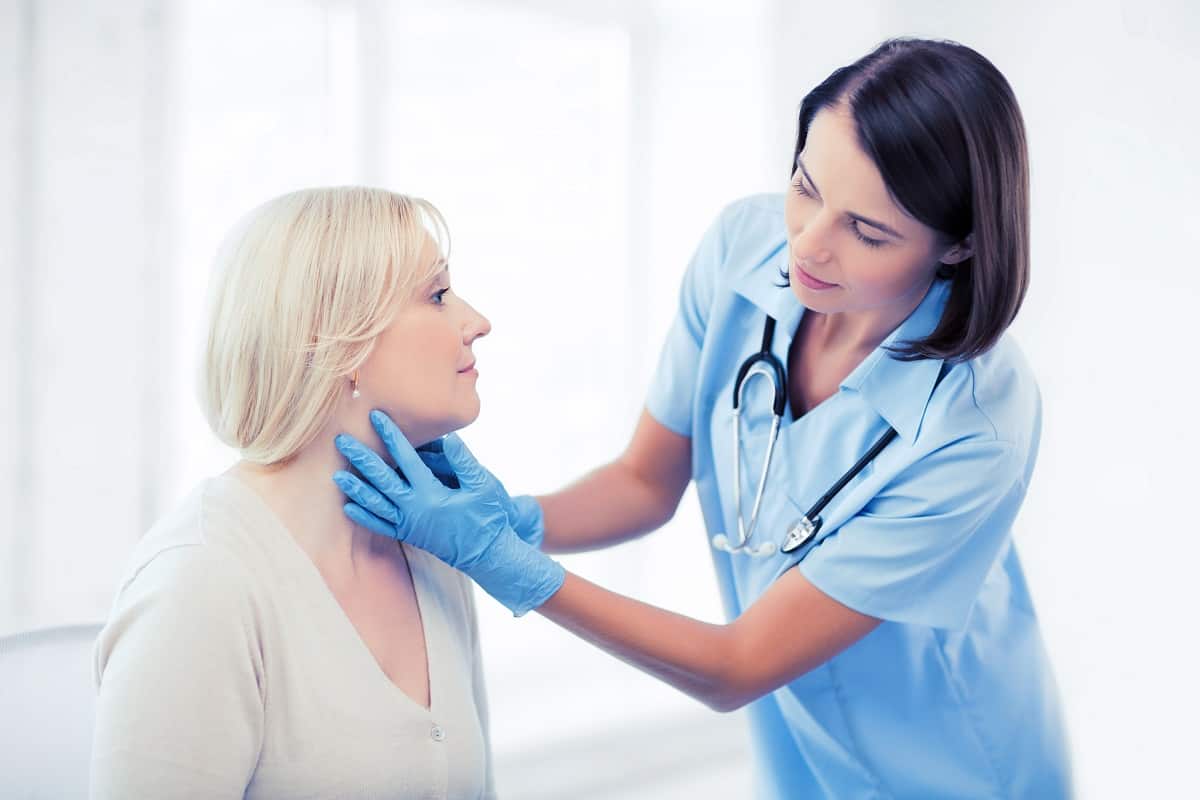 Did you know that more than one in five people with diabetes in the United States don’t even know it? The American Diabetes Association (ADA) says that out of 34.2 million people with diabetes, 7.3 million don’t know they have it or all the health risks it can cause if they don’t take care of their blood sugar. No wonder we use the whole month of November to bring attention to this condition.

Of particular concern is the jump in diabetic Americans in the last decade. Over the last ten years, reported cases of diabetes have more than doubled. The alarming rise of this severe health condition is a global concern, too. The World Health Organization predicts that the more than 380 million cases of diabetes will double by the year 2030.

What’s more, diabetes could also affect your hearing. A recent National Institutes of Health study found that hearing loss is about twice as likely among people with diabetes as in the general population. With nearly 30 million adults in the United States diagnosed as diabetic and another 84 million qualifying as pre-diabetic, the strong connection between the two health conditions isn’t to be taken lightly.

Diabetes itself affects the way the body processes insulin. When functioning at normal levels, the body turns food into sugars, or glucose, at which point the pancreas releases insulin. The insulin opens the cells, allowing the glucose to enter and be processed as the energy that fuels the human body. Diabetes stops that process by either not producing insulin or not producing enough to open the cells and turn glucose into energy.

The two most common types of diabetes are Type 1 and Type 2, although other forms exist. People with Type 1 diabetes have an insulin system that malfunctions by mistaking insulin-producing cells in the pancreas as foreign agents and destroying them. Without these cells, the energy from caloric intake cannot be processed.

Type 2 diabetes is much more common. People with this condition can produce some insulin, but it’s often insufficient. Sometimes, cells don’t respond to the insulin produced, which is known as insulin resistance.

Who is at risk?

Medical professionals aren’t entirely sure what causes Type 1 diabetes, although it is regarded as the more severe condition. If left untreated, the blood sugars in people with this type of diabetes get dangerously high and can damage the eyes, kidneys, nerves, and heart. It can also lead to coma or death in extreme cases.

Type 2 diabetes is often attributed to a sedentary lifestyle and obesity. Current treatment most likely focuses on diet and exercise. If blood sugar levels remain too high, medications can be introduced to help the body use its insulin more effectively, or insulin injections are prescribed.

How could diabetes damage hearing health?

Because diabetes affects cell health so much, it is possible that the high blood glucose levels that come with it can damage the tiny blood vessels in the inner ear. This is like how having too much glucose in your body can hurt your eyes or kidneys.

Our auditory systems rely heavily on healthy blood vessels in the inner ear, which are extremely sensitive to blood flow. Inadequate blood flow or trauma to these vital nerves and cells can damage healthy hearing.

Be on the lookout for hearing loss.

Because the inner ear is so sensitive to blood flow, regular hearing tests can reveal much about the general health of the cardiovascular system. Irregularities or slight fluctuations in hearing may even be the first place that signs of restricted or abnormal blood flow appear in the body. Diabetes complicates this just enough to ensure that people with the condition should make it a point to closely monitor their hearing health because we know the danger is already present.

While diabetes in our modern world is often a very manageable condition, the extent of hearing loss is likely irreversible beyond the stage that intervention is enacted. The best way to maintain optimum hearing health is to catch any decline in its earliest stages. Self-diagnosis of hearing loss is tricky because the signs can be so subtle.

Visit us for a thorough conversation and a comprehensive hearing test. Hearing tests are a significant first step in determining if hearing loss is present in your life and the best route to minimize its impact.