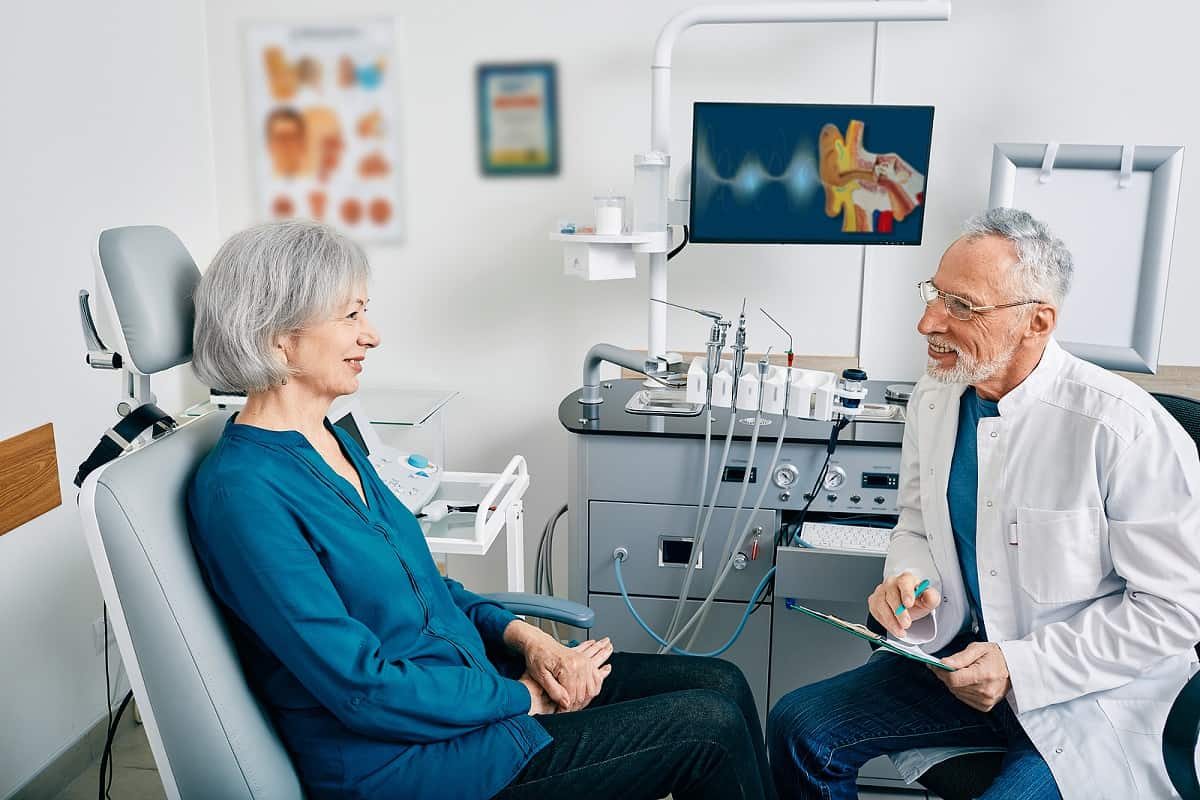 Hearing loss that isn’t treated hurts a lot more than just our ability to hear. It can affect almost every part of our lives, including our relationships with friends and family, our health and safety, and even how well we do at work and how much we can earn.

Finaly, we now see that untreated hearing loss is linked to a higher risk of depression and anxiety. Depression can make people feel alone, and about 80% of people with depression say that their symptoms make it hard for them to do well at work, home, and with friends and family.

The National Institute on Deafness and Other Communication Disorders did one of the best-known studies, which came out in 2014. The study found that people with hearing loss were almost twice as likely to be depressed as people without hearing problems. It has yet to be determined why this relationship between cause and effect exists.

Still, other experts in the field were not surprised by these results. James Firman, president and chief executive officer of the National Council on Aging, said of the study, “People with hearing loss, especially those who don’t use hearing aids, find it harder to talk to other people, whether at home, at work, or in a social setting.”

It’s easy to see how untreated hearing loss could make someone sad. Without treatment, hearing loss can make it challenging and frustrating to talk to the people we care about daily. When talking becomes a chore, we are less likely to go out of our way to talk to people and make connections. Lack of real connections with other people has been known for a long time to be a risk factor for depression. In the end, having good relationships with other people makes us happier, but hearing loss makes it much harder to have good relationships.

There is hope, though. Hearing loss that isn’t treated increases the risk of depression, which is a fact. However, research has shown that hearing aids can help to lessen these harmful effects.

Researchers from the Johns Hopkins School of Medicine studied whether using a hearing aid or cochlear implant affected depressive symptoms six and twelve months after treatment started. One hundred thirteen people over 50 who took part in the study were found to have hearing loss severe enough to need hearing aids or cochlear implants.

More research and studies will likely come after this one, and we hope they will find similar results about how using a hearing aid can help with depressive symptoms.

Has your hearing or mood changed recently?

If you or someone you care about has recently noticed changes in their hearing or mood, it may be time to schedule your first hearing test. On average, it takes Americans about seven years from the first time they notice changes in their hearing until they see a doctor. Seven years of missing out on time with people you care about and having a higher chance of getting depressed can add up.

If you or someone you care about has trouble hearing, hearing aids can make a big difference in almost every part of your life, including your happiness and mood.

We care very much about your emotional health as well as your hearing. We’re looking forward to the chance to work with you and help you reconnect with your loved ones.