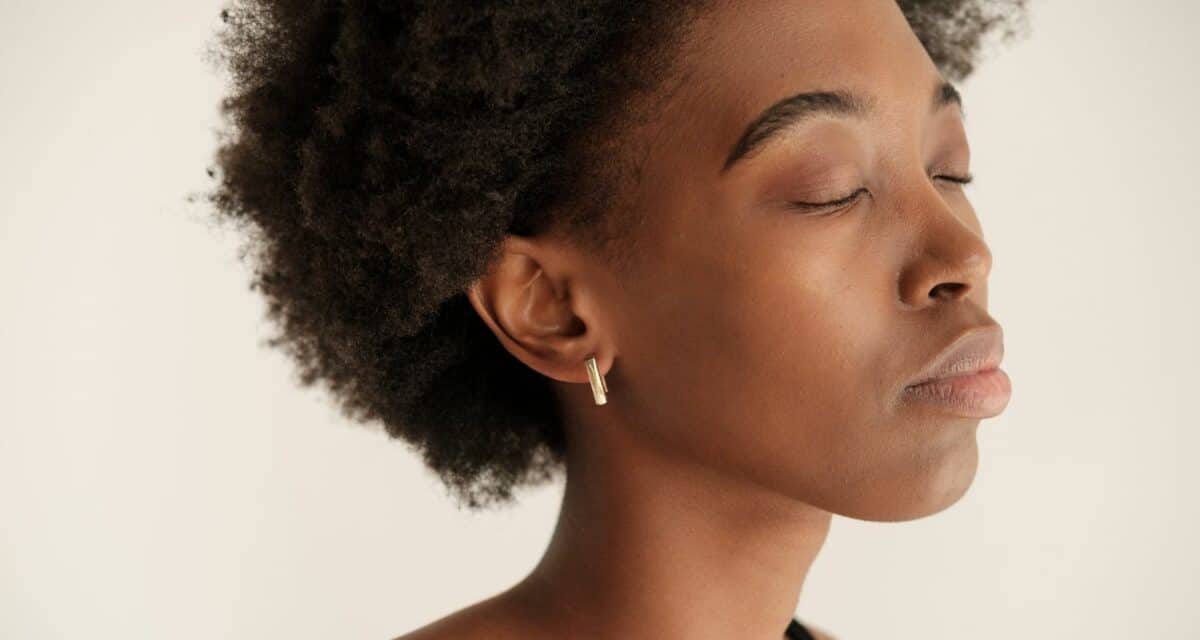 Nearly 50 million people in the U.S. have hearing loss, which significantly impacts them and their loved ones. If you can’t hear well, you can’t fully participate in social events or even have a clear conversation with your friends or family.

Hearing loss makes you stop doing many of your hobbies or other fun things. It also makes you feel alone and hurts your physical, emotional, and mental health. People with single-sided hearing loss are no different. You might think that losing hearing in only one ear isn’t that big of a deal, but this kind of hearing loss changes people’s lives just as much.

What is single-sided hearing loss?

Hearing loss makes it hard to hear in the ear, but that’s not all. Single-sided hearing loss, also called unilateral hearing loss, is more common than you think. It is thought that at least 60,000 Americans have hearing loss in one ear every year. It can be caused by several things, such as age-related hearing loss, viral infections, ear injuries, Meniere’s disease, or even brain tumor surgeries.

Some of the signs of hearing loss in one ear are the same as those in both ears, but there are a few differences. We have two ears for a reason, and when only one of them works right, it can cause a lot of trouble.

People with only hearing loss on one side also have trouble “localizing” sounds or figuring out where they came from.

When you only have hearing loss on one side, it can be hard to distinguish between background sounds and important speech sounds or other sounds you are trying to hear. Having only one good ear makes it hard to focus on a single sound, like a person’s voice.

It all comes down to how much you have to think. When only one ear works, the brain has to process a lot of information from that ear. All the background noise makes it hard to pay attention to what someone is saying or to finish a task.

There are no loud sounds.

Another sign of hearing loss on one side is that sounds seem much quieter than they are. This happens because the brain uses both ears to figure out how loud a sound is. If the brain only hears a sound from one ear, it thinks the sound is quiet, so you will hear it as quiet even if it isn’t.

How to treat Single-sided Hearing Loss

Most people with one-sided hearing loss use a CROS hearing aid, which lets them use their better ear to help their worse one. The weaker ear has a transmitter and microphone, and the stronger ear has a receiver. As sounds reach the transmitter, they are sent to the other ear, so your stronger ear can hear for both ears. If you also have hearing loss in the good ear, a BI-CROS system will work the same way, but it will also give you a microphone to help your good ear hear better.

Even though there are many ways to treat people with hearing loss on only one side, many people choose to live with their hearing loss instead of getting help. Visit us for a hearing test if you want to get back to doing the things you love. We’ll check both of your ears to ensure you get the proper treatment for your needs.