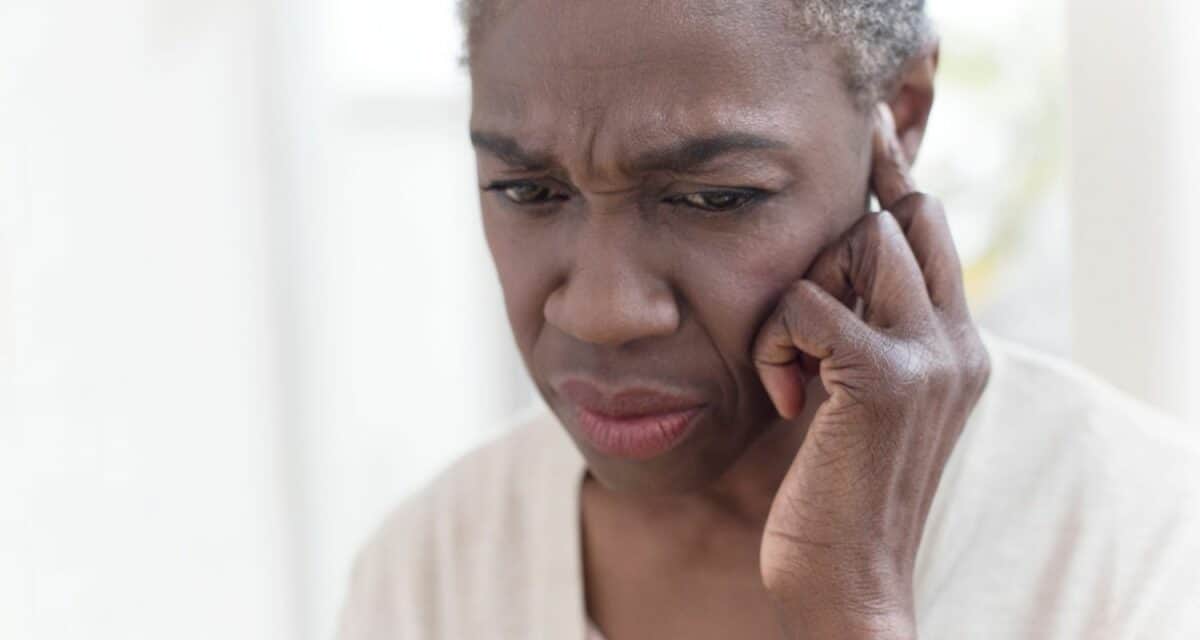 A recent study conducted by researchers at the University of California, Irvine, found that one in ten US adults has experienced tinnitus in the last 12 months.

If you’ve ever heard a ringing in your ears after attending a loud concert, you will know what tinnitus feels like – at least short-term.

Tinnitus is often described as a constant ringing in the ears, but it can take other forms. It may be in one ear, both ears, or in the head, for starters. Instead of ringing, it can sound like buzzing, humming, whistling, whooshing, or even hissing.

This noise is something that no one else can hear but is present when external noise is absent. Tinnitus can last for just an evening and then fade, but many people experience tinnitus as an ongoing phenomenon. It can happen at any age, but it is more common for those over the age of 65, and it can come on suddenly or develop gradually over time.

Side effects of tinnitus

Tinnitus can affect adults in various ways, and much of the impact will depend on the level and frequency of tinnitus that someone experiences.

Psychological impacts are the most common type of side effect produced from tinnitus. As tinnitus can be quite simply, pretty annoying, it can impact concentration and sleep, which can lead to further irritation and anxiety.

Emotional issues and depression have also been linked with tinnitus, which is less common. Only 7.2% of respondents in the University of California, Irvine study reported that their tinnitus was a big problem. On the other hand, 42% reported a minor problem. This is likely because studies have shown that an increased risk of emotional difficulties is linked with severe tinnitus, which is generally less common.

If you are experiencing tinnitus, it is essential to meet with your hearing instrument specialist to understand better the impacts it may have and whether any treatment options are available to you.

Tinnitus is common and is linked with exposure to loud noise.

After collecting data from 75,764 respondents over the age of 18, the University of California, Irvine study found that of the 9.6% of US adults experiencing tinnitus, 27% had symptoms lasting more than 15 years, a whopping 36% had nearly constant symptoms.

There was a higher rate reported amongst those individuals who worked in environments that would regularly expose them to loud noise or those who reported high exposure to loud noise during leisure activities (such as motorcycling).

How to prevent both tinnitus and noise-induced hearing loss

Tinnitus is considered a side effect of noise-induced hearing loss, as it results from the same levels of noise exposure.

For instance, noise-induced hearing loss can be caused by continuous exposure to noises over 85 decibels, including everyday sounds such as hairdryers, food processors, and garbage trucks.

Other causes of tinnitus

Tinnitus is not only caused by exposure to loud noise. Often, people experience tinnitus as their hearing worsens with age – but around one in three people with tinnitus do not have any other problems with their ears or hearing.

Injuries to the head or neck can sometimes result in tinnitus. This is reported to cause over one in ten people who experience tinnitus.

How we can help

If you think or know that you are experiencing tinnitus, schedule a free hearing test with one of our hearing instrument specialists today. We can discuss your experiences with you and talk one-to-one about potential treatment options.